Historically, tomato and pepper were severely impacted by TSW in Georgia. Based on 10 years of data from Georgia alone, an estimated annual average loss of $9 million in tomato and pepper occurred from 1996-2006 (from UGA on line reports “Summary of Losses from Insect Damage and Costs of Control in Georgia” and “Georgia Plant Disease Loss Estimates” summarized in 18). Losses as high as 95% in spring-grown susceptible tomatoes have been observed at individual sites during the above time period. Early attempt at control consisted of imidacloprid treatment as a seedling drench, foliar insecticides and reflective mulch, but the resistant tomato cultivar, Stevens, was not acceptable to commercial tomato producers. However, by 2008, the use of high quality TSW-resistant commercial lines of tomato and pepper was becoming widespread. The current impact of this disease has been greatly diminished with tomato and pepper commercial lines that are resistant to TSW. Also, important for long term control are the other tactics such as reflective mulch and chemical treatments. 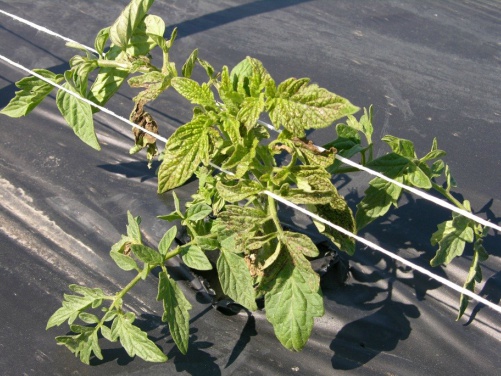 Based on surveys in 2008-2009 in Georgia, Florida, South Carolina and North Carolina, 75% of tomato growers and 58% of pepper growers use at least some improved method (e.g. resistant cultivar, metallic reflective-mulch, Actiguard, imidacloprid) in managing TSWV. Over 67% of tomato growers used some TSWV-resistant tomato variety and imidacloprid while 60% reported using Actiguard. Fewer tomato (19%) and pepper (16%) growers appear to be using reflective metallic-mulch). Most of the respondents (71%) indicated that TSWV- Resistant varieties reduces TSW and produce fruits of acceptable yield and quality. Over half of the respondents (62%) indicated having problems with more than one virus in tomato production while only 36% of them face a similar problem with pepper. Statistical analysis revealed that the odds that growers were satisfied with the use of Actiguard alone in controlling TSWV is 7 to 1 while the odds that growers were satisfied with the use of reflective mulch alone is 9 to 1 as opposed to not using each of the tactics. The odds that growers were satisfied using a combination of Actiguard and reflective mulch in the control of TSWV was 59 to 1 as opposed to not using both. Figure 1, at right, shows Hybrid Florida 47 susceptible tomato plant damaged early by TSW. This early infection results in total loss of fruit from this plant. At present, it appears that host plant resistance provides the most economical solution to this TSW disease problem in tomato and pepper.

Questions About TSWV in Vegetables? 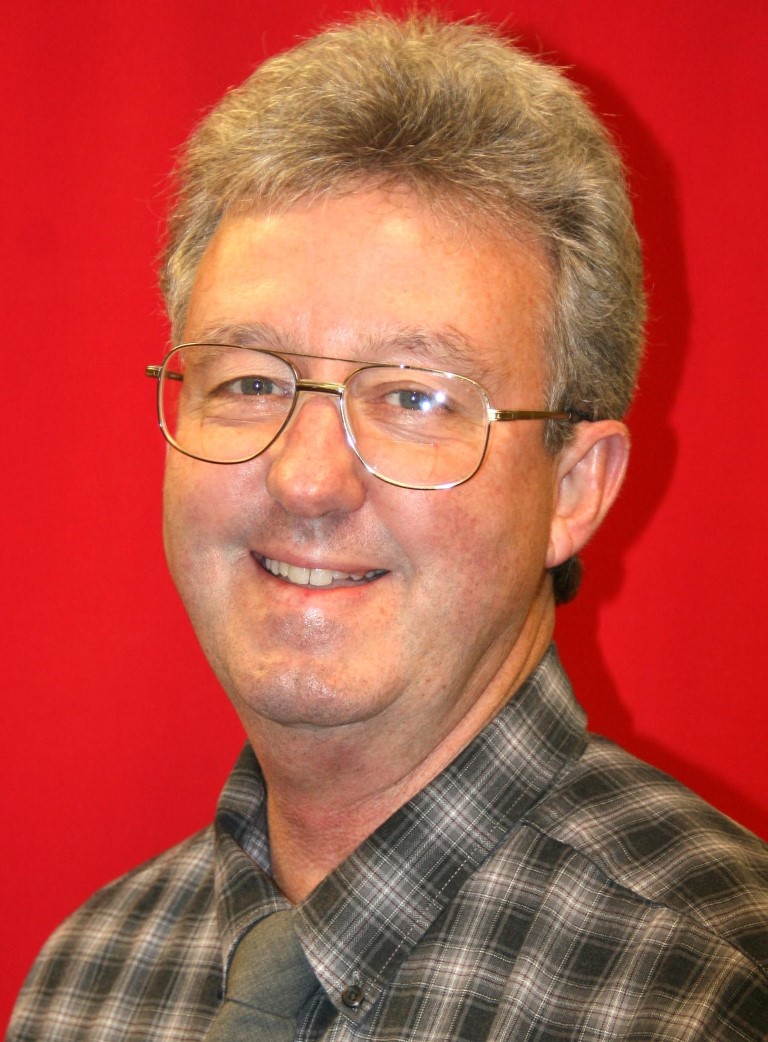